One of the things I love about the LDStorymakers Conference is the opportunity to meet new people. A few years back, I met author Kierstin Marquet, and had the opportunity to read part of her manuscript. Her novel has now been published--congrats, Kierstin! Here is some information about her book:

Illegal immigrant Tommy Ramirez made Three Reluctant Promises to a dying woman. Kidnapping a cop’s daughter is the only way he can keep them. College student Ashten Mason is a stranger to trouble until a gorgeous guy with a gun jumps into her car and demands help.  Soon embroiled in one dangerous situation after another, they are forced to rely on one another—an idea that Ashten believes is an oxymoron, and one that drives Tommy crazy.

Award-winning author, Kierstin Marquet, has a BS in criminal justice, a minor in psychology, and a love of sleuthing. Her debut novel, Three Reluctant Promises, and its sequel Three Stupid Lies are the first two books in the Mason Jar Series. These stories were inspired by Kierstin’s unique experiences growing up as a police officer’s daughter, such as getting pulled over with lights (thankfully no siren) in the church parking lot and going to process crime scenes in her nightgown. You can visit her at KierstinMarquet.Weebly.com. To purchase Three Reluctant Promises, click here. 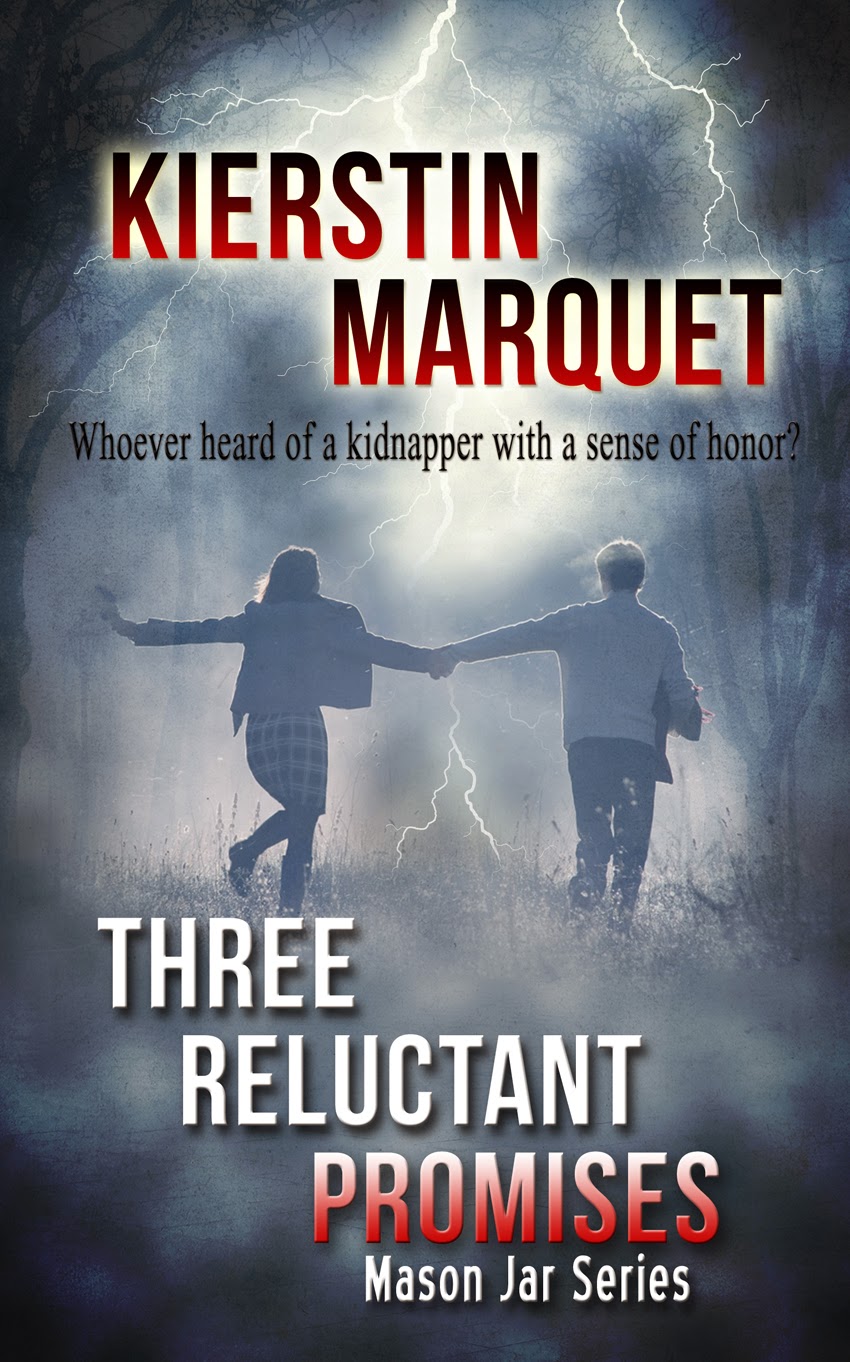 Posted by Stephanie Black at 9:22 PM 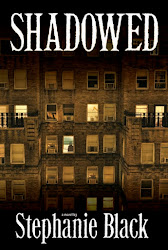 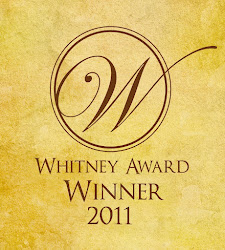 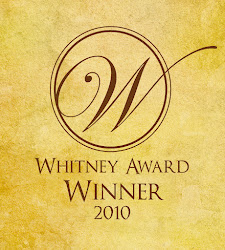 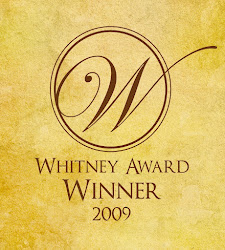 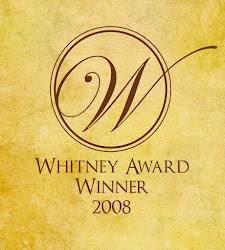 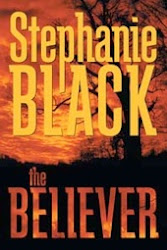